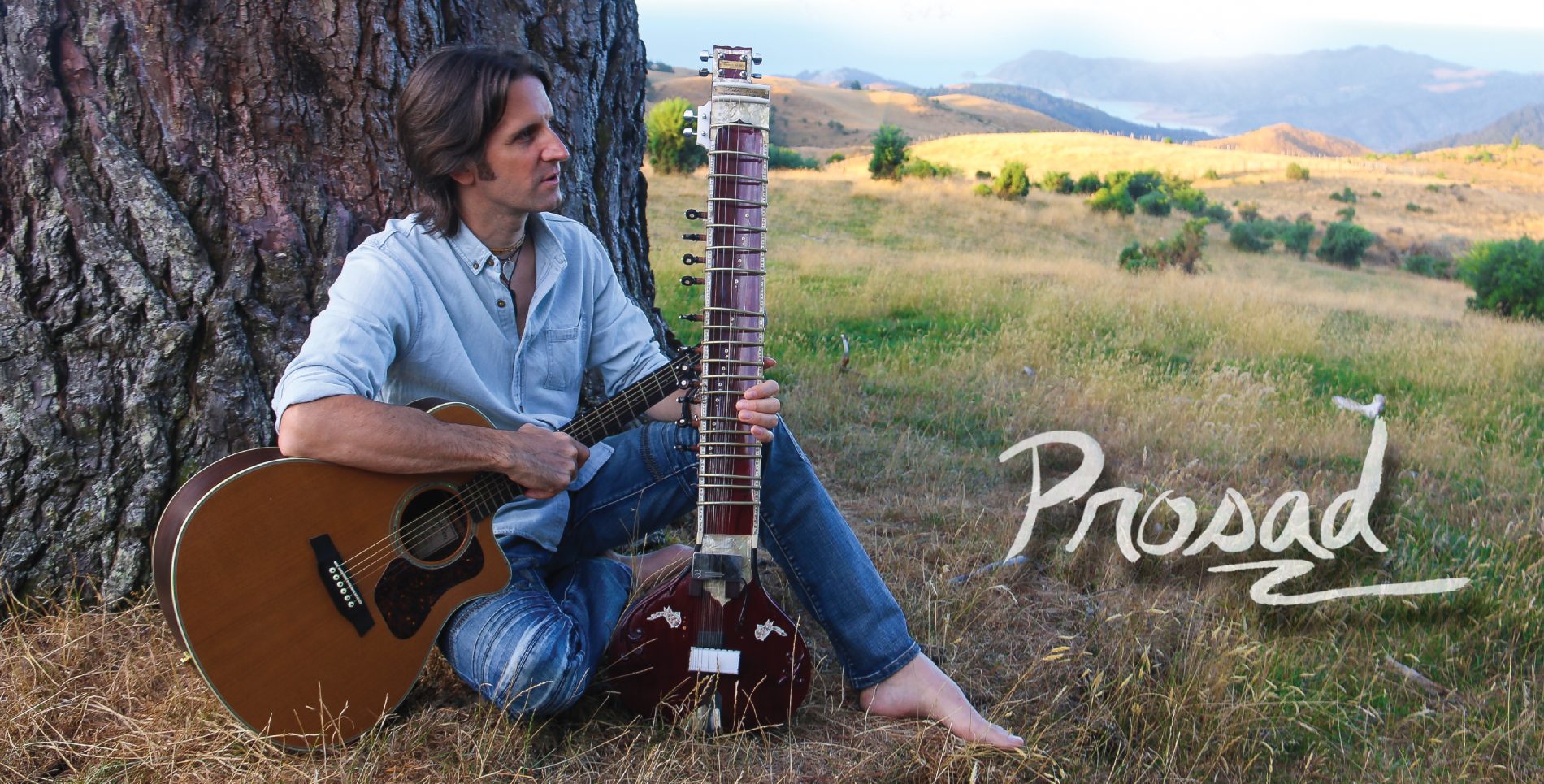 How to think big and unlock creative power

The secret to overcoming obstacles

For Prosad, life in music is international, spiritual and full of good vibrations. He’s a multi-instrumentalist and singer who has travelled the world sharing his unique blend of sitar, guitar, reggae and world music.
Inspired by legends like George Harrison, Prosad creates a spiritual vibration in his music by blending sitar and world instruments with the his western influences of reggae, world-dub, acoustic folk and global blues.
On stage, Prosad is far outnumbered by his musical instruments but he brings them all together with live looping; recording guitar, bass, layered harmonies, flute, didgeridoo and more while soloing and singing over his spontaneous creations. He has performed all over the globe, including New Zealand, Australia, India and Europe. A career highlight was performing to a stadium of 50,000 people at the Dhaka International Folk Festival in Bangladesh. The next day in the hotel, people were humming his melodies. During his travels, Prosad has performed and recorded with great artists such as Grammy Award winner Chris Berry and Australian legend Xavier Rudd (on his album Spirit Bird).
In his latest album Prosad concentrates on combining all of his eclectic musical passions – mixing electric sitar with reggae and world music, creating a unique style that stretches the boundaries of musical genre. Artists like the Beatles, Bob Marley and Trevor Hall have each influenced his song writing. All of these musicians have successfully shared a spiritual message through their music and Prosad is here to do the same. With the addition of seventeen years of sitar study and inspiration from the twenty plus years he spent studying with his spiritual teacher, Tulshi Sen, Prosad has a unique style of music and wisdom to share. “We create our own reality and we can manifest our dream-world together as one human family”. Contagious and uplifting: That’s Prosad’s vibe.